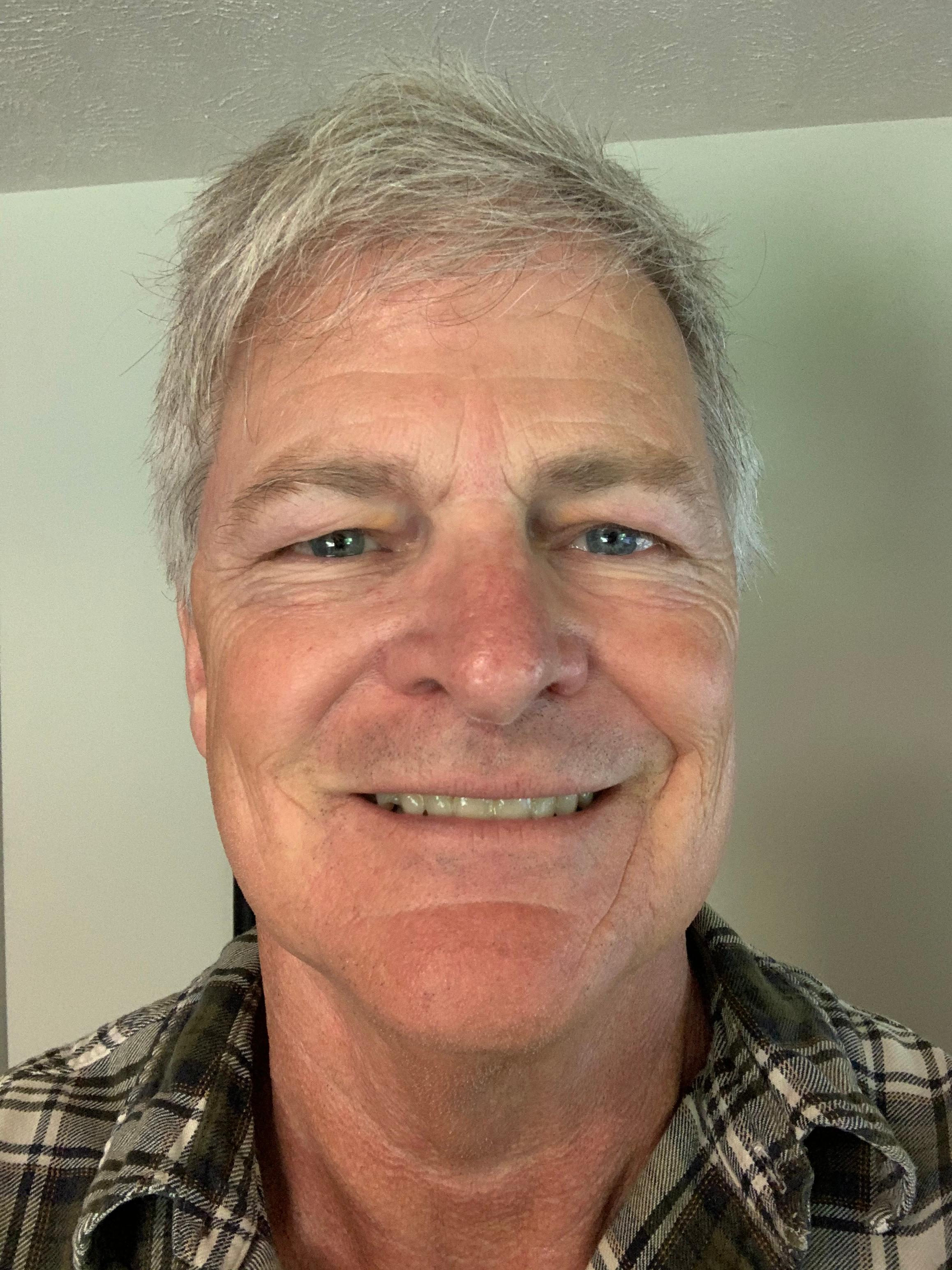 I first ran across this about forty years ago when working in a Fortran environment. My team was working on a military contract and to meet a documentation requirement, we were told to use a template for our Fortan code to allow automatic extraction of comments to supply to the customer as part of a way to meet the mil-std 1679 project requirements. One of the gurus there developed the process and program(s) required to do the work and the rest was, in a sense, history.

Imagine my recent surprise when at the 11th hour, my customer insisted on interpreting our requirements as meaning we supply pseudo-code for all of our (hundreds) of javascript automation scripts we had developed for them – separately from the scripts themselves. I knew that there was some variability in the commenting in the automation scripts, however if I could extract comments and certain statements such as 'service.log' statements and put them in a file for each script it would be a great start.

My approach was to tie a button on a screen to an action and automation script. The vision was that I would use the MIF to load all the launchpoints and automation scripts into my local VM, and then click the button to write all the pseudo-code files for all automation scripts (written in javascript) to a subdirectory under the folder identified by 'mxe.int.globaldir'. I decided to put it in a subfolder named 'js'. I realized I didn't have the resources to develop a lexer, and I couldn’t find one to use for javascript, so I settled on the following:

Note that I created a table to use as the launchpoint named AUTOCOMMENT because I wanted a launchpoint to refer to a button on the autoscript screen but you can't specify that internal table for a launchpoint. This is basically a placeholder that has only a couple of persistent fields to tie it to the autoscript table. A pair of non persistent fields were used for some troubleshooting and alternate processing I explored while assembling this. Here is a dbc for this object and also the setup for its creation:

I developed and ran this on this system:

In order to move the script exports between the customers system and my vm I used migration manager to create a package to move an external system named 'CONFIG' that was setup to allow this. Note that you need to activate the external system and associate it with your queues on your system before you can import or export launchpoints or scripts. This has been very handy for me.